Halloween does not need to be scary, make it a special moment with your kids and families. After the fun tricks and treats, why don’t enjoy a nice relaxing evening by watching a kids-friendly Halloween movie. Don’t know what to watch? Here are some ideas.

Directed by Tim Burton, this movie tells the story of Jack Skellington who tired of coordinating Halloween festival for years,  finds a door to “Christmas Town” and decides to celebrate the holiday with his own “twist”. Always a favorite, we even dare you not to have the songs from this movie stuck in your head after you watch it. 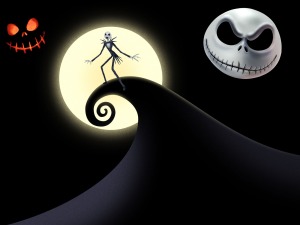 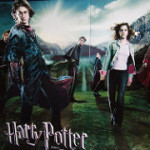 Do you need additional reason to watch this movie? Yes, you should watch it at any time of the year, but Halloween just give you another excuse to binge-watch this movie again. Celebrate a nice and Halloween evening as you watch Hogwarts magic, ghost, witches, goblin and other magical creature in this classic J.K. Rowling masterpiece. Our favorite is the 4th movie: Harry Potter and the Goblet of Fire, but really, you can’t get it wrong with any title. 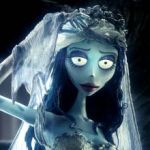 Another great masterpiece from Tim Burton, this 2005 movie is about Victor who accidentally marries a dead bride. Victor Van Dort, son of fish merchants, finds himself in an arranged marriage with Victoria Everglot, a high-society woman whom he’s never even spoken to. After Victor horribly messes up the wedding rehearsals, he ventures deep into the woods while practicing his vows. However, once he finally gets them right, he discovers he accidentally recited them to a corpse. His new, dead bride takes him with her to the Land of the Dead, while his living fiancé waits desperately for his return in the Land of the Living. With two brides both pining for him, Victor must decide between his love-at-first-sight fiancé Victoria, or his tragic corpse bride Emily.

Based on a novel by Neil Gaiman, this movie tells a story of a young girl who lives in a dark and detached fantasy world.  On the surface, this parallel reality is eerily similar to her real life – only much better. But when her adventure turns dangerous, and her counterfeit parents (including Other Mother) try to keep her forever, Coraline must count on her resourcefulness, determination, and bravery to get back home – and save her family. 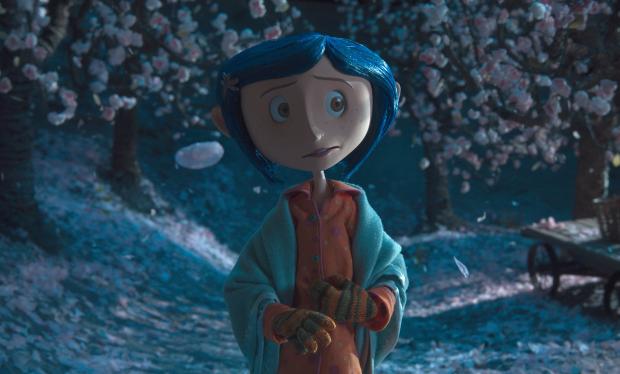 Directed by Barry Sonnenfeld, this movie tells a story of a family who finds life in the suburbs rather difficult. This is especially true after an estranged uncle, Fester, finds his way home. The uncle who is an impostor tries to get the Addams clan evicted from their home and of course this does not go without challenge from the family. 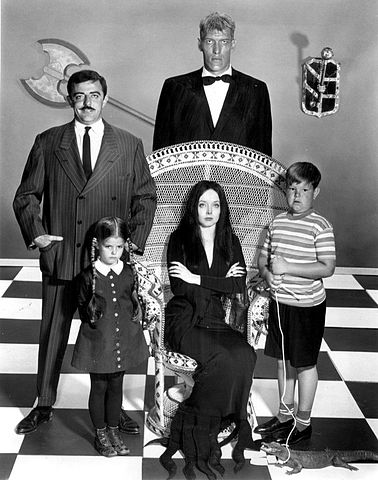